On the 05 November every year in Britain, Guy Fawkes or Bonfire Night is celebrated.

Guy Fawkes, born and educated in York, was a member of a group of English Catholics who was involved in the failed Gunpowder Plot of 1605. Fawkes and the other plotters planned to kill the king, James I, and replace him with a Catholic monarch. They put barrels of gunpowder under the Houses of Parliament, where the government and King were going to be the following day, but they were betrayed. The plot was discovered and the group were caught and executed!

To celebrate the failure of the Gunpowder Plot, people build large bonfires, light fireworks, and burn figures of Fawkes – known as ‘the guy’. Children normally make the guy with old clothes,  newspaper and straw so the name ‘guy’ soon became used to describe strangely dressed men but now, of course, ‘guy’ refers to any male person and the plural form can refer to people of any gender. More recently, other effigies of famous figures have been put onto the bonfires, such as Margaret Thatcher and Boris Johnson (a little bit like Las Fallas in Valencia!). 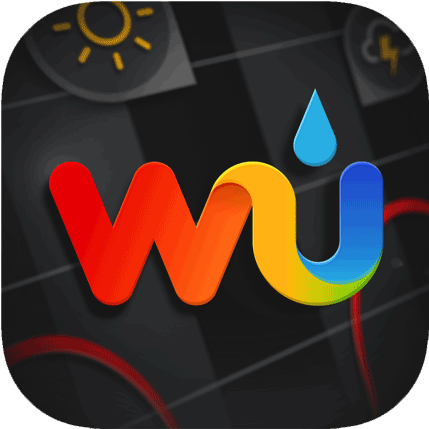